Toulouse is the home of AirBus and also the European Space Agency so we headed to the ESA for a visit.  They were very generous and let us look around the place – well the visitor centre anyway.  It was really interesting to see so much of the Soviet space race included there which you certainly don’t see at Kennedy.  They also have a mock-up of Mir which you can wander through.  For the money (€21 per adult) it’s a great place to spend a few hours and get to walk in a simulated moon gravity suit (see pictures of Steven!). 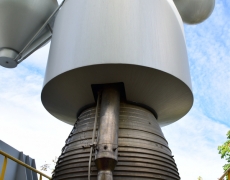 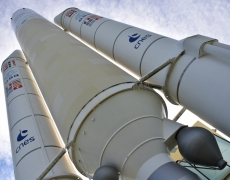 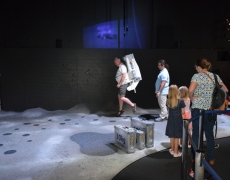 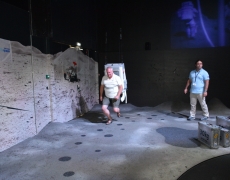 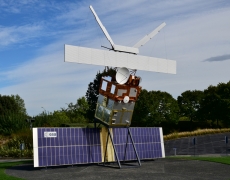 From Toulouse we stopped at Gaillac for the night on the roadside next to the Canal di Midi, there is a managed aire there for €8.80 per night including services and EHU but you have to either buy or have a special card to access it and there weren’t any left in the machine so we parked on the other side of the river which was pretty quiet except for the ducks laughing now and then.  We stayed until late morning with some decent WiFi access and had the pleassure of the local primary school children saying Bonjour to us which was really sweet.

Cordes is another hilltop town with some some breathtaking views, Steven got to see the best of them as I gave up halfway due to a lovely cold joining me in the last couple of days. 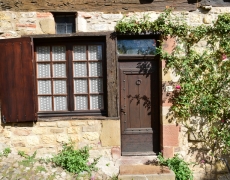 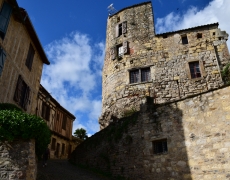 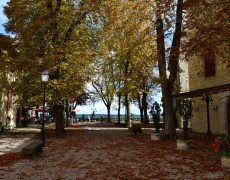 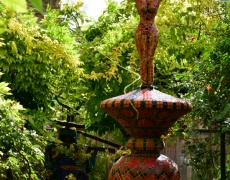 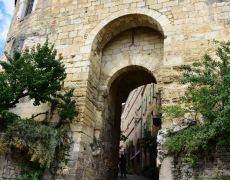 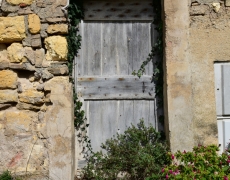 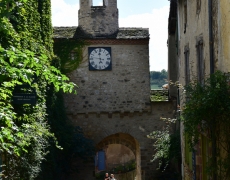 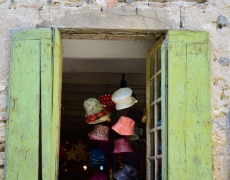 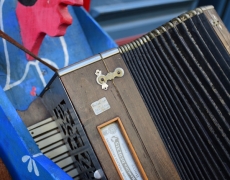 Albi will be remembered as the place where we smashed up our reversing lights through a miscommunication in parking signals awell as the place with the huge red brick cathedral. It is also where you can find the Toulouse Lautrec museum who is best know for his paintings of the Moulin Rouge and Circus’s.  After having a very pleasant lunch there we went on the hunt for replacement reversing lights which we found quickly on the road towards Rodez. 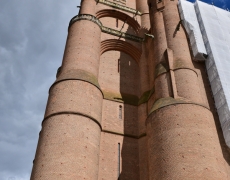 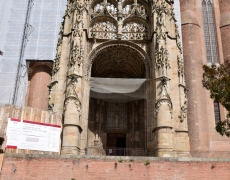 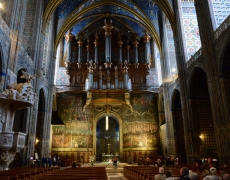 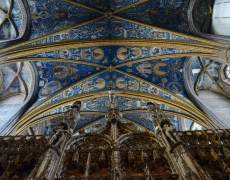 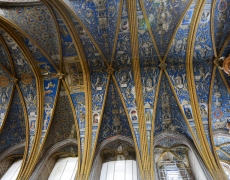 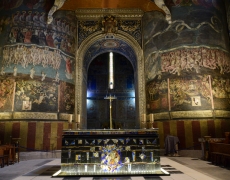 Our overnight stop was meant to be Rodez but the Aire was full so we continued onto Bozouls and stayed on the free aire overnight.  Turns out there is a massive natural canyon at Bozouls which I’ve only discovered since trying to remember where we stayed.  Also turns out that the very excellent Patisserie which I bought our croissants from in the morning was only 10 metres or so from the edge of it.  Sometimes you can miss the most obvious things!

Something we didn’t miss though  was the beautiful scenic road from Bozouls through Estaing to Vic sur Cere.  Estaing was actually on my Pinterest Places to see in France map as it’s a UNESCO Heritage site and is a stunning little village well worth a wander around.  We saw it at about 30mph though so it was briefly pretty.

Our final couple of stops that day were Massiac and Brioude where we stopped on the Aire in the town centre which had free parking with a Flot Blei services which was €2.

The next morning we had a look around the town which had a Saturday market and unusual church with cobbles on the floor and was in need of further restoration but was looking pretty amazing all the same.

I also made the final journey to the launderette for this trip to make sure we have enough smalls to last us.  It’s less than 10 days to go now and we are both suffering the pre-post-holiday-blues and keep talking about turning around and heading back to the Mediterranean.  Doesn’t help that Julie & Jason at OurTour are gearing up for their next big adventure which we are very envious of…