On Friday 7th August we drove further east to Eberbach. The journey was beautiful driving along the Neckar River.

We decided to stop in this area for a few nights and found a free stellplatz close to the open-air swimming pool. After such a very very hot day a swim in the cool pool was very welcome. 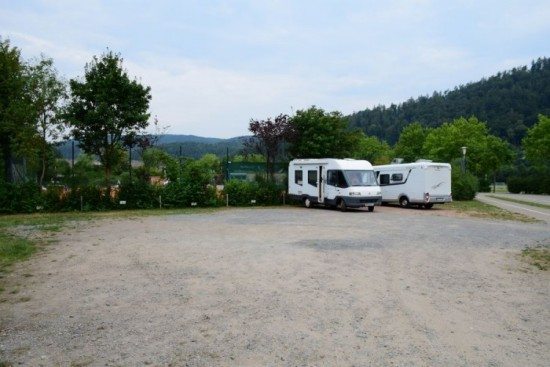 The aire was OK but with the heat and lack of shade we moved just down the road to the camp site to get some much needed shade and reduce our exposure to the 44deg heat we had experienced the previous day. Having set up we made best use of the onsite facilities – water, showers, internet, and cafe plus the 2 for 1 offer at the swimming pool for campsite guests (go in twice in one day and second time is free). 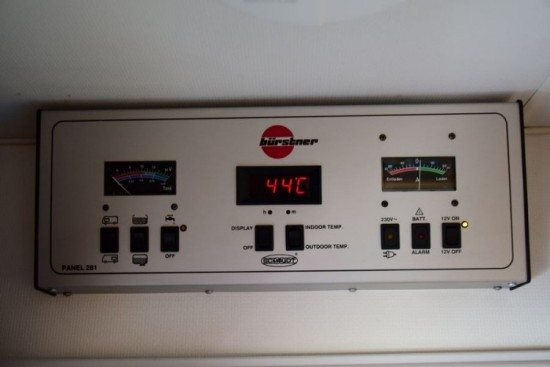 The main town of Eberbach is just a 10min walk away over the river with the main railway station and easy access to towns up and down the river so the next day we decided to take the train to Heidelberg. Anyone who works in the printing industry will know this name very well as the Heidelberg Company is the worlds largest manufacturer of printing press equipment. We were hoping there would be a printing museum of some sorts but they didn’t have one.

Heidelberg is a very pretty town with lots of old buildings and churches. We headed to the old town which is best known for its distinguished 14th-century university.

Over looking the old town is a large red stone castle. An old Bergbahn funicular railway takes you up to the castle and then further up the Königstuhl hill to the top for grand views but due to the heat haze see could not see too much.

The castle is mostly in ruins but a small part has been restored and it features the largest wine barrel in Germany. The story says that the castle owner was so fond of red wine that when the local land owners came to pay their taxes he would allow them to pay in wine. The photo below showing Jane standing next to a large barrel is not the large one but the actual large barrel was three times this size!!!