We recently fitted refillable LPG tanks to our motorhome. It’s a great product and will quickly pay for itself. We spend most of our motorhome trips abroad so we also bought the set of LPG adaptors because different countries have different fitments. The EU has tried to standardise this but its hasn’t been taken up very well. But which countries do the adaptors work in? They came with no guide or instructions. A bit of research and colating info from different places I’ve put together a guide to the different adaptors:

I have made this in a printable PDF guide which you can download HERE. 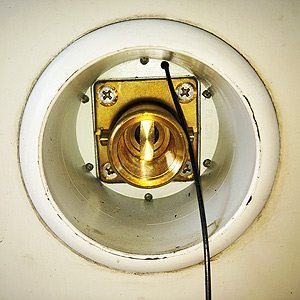 The Bayonet Connector features on most UK motorhomes and campervans. 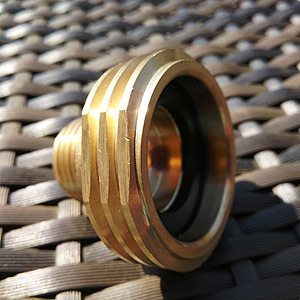 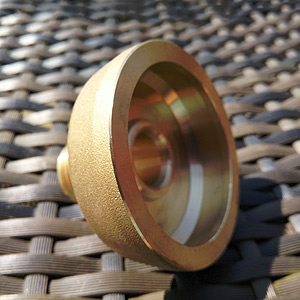 Also Spain & Portugal but they are reported to be moving to the EuroConnector – see below. 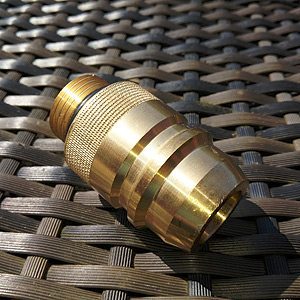 This connector was introduced in the early 2000’s to be a pan European gas nozzle/connector standard and has been partly adopted in Spain and Portugal and can be seen in use there but not elsewhere.

I have made this in a printable PDF guide which you can download HERE.

You can buy the set of three adaptors on Amazon HERE.