Moving on from our dizzy time in Blackpool and starting to head back towards home we stopped off near Buxton for a night at the Beech Croft Farm Campsite which was quiet but again very well maintained.  We had seen something about them not taking Chemical toilet disposal on the website so we had searched around for a suitable public toilet to dispose of our waste.  It’s probably one of the more challenging parts of motorhoming – the constant search for black water disposal but we do pretty well at it.  We are considering getting a second cassette as ours only seems to manage 2 days of full use before getting somewhat smelly and full.

The weather has also been interesting in the last couple of days, everything from hail stones to beautiful sunshine, sometimes within moments of each other.

After leaving Buxton area we headed to Bakewell as Steven wanted to get a Bakewell tart from their home town.  It’s a beautiful little village with lots of lovely places to eat and little shops to investigate.  I happened upon a little shop selling Birkenstock sandals quite cheaply so couldn’t resist buying a pair.  I love Birkenstocks, they are really supportive for my wide, dropped arch feet and I walk in them for hours without getting tired feet which is such a bonus.  Also they come in some very pretty colours, and I bought a nice bright red pair this time.  I also bought a more practical pair for our long Camino walk later this year which look like monk’s sandals – perfect for a pilgrimage then!

Onwards from Bakewell we went to the Peak Shopping Village near Matlock.  A small shopping centre with mainly outdoor clothing shops.  However we also happened across The Woolroom which sells all things wool including wool duvets, mattresses and pillows.  I have had a wool pillow and duvet for years and the benefits are many including anti dust mite and hypo allergenic.  The duvet has also saved many arguments over whether to have the summer or winter duvet on. With wool the same one does both as it adjusts to whatever temperature each person needs.  So whereas Steven used to be hot and me cold under the same duvet, now we are both just right.  A bonus of wool pillows is that they keep your head cool which for men is apparently a big bonus.  I call my pillow Shaun (the sheep) of course and thanks to the lovely friendly lady in The Woolroom I now have Shaun 2 which is fully washable (unlike Shaun original).

Steven needed to get some work done so we headed for Ashbourne stopping first at Tissington which is a little village where they had done some rather beautiful ‘Well Dressing’ which apparently happens all around this area over the spring and summer months, a little treasure we weren’t expecting to find.

Then onto the Callow Top Holiday Park.  This is a much bigger site than we’ve been on previously and showers cost 20p for 4 minutes!  I would imagine it gets very busy in peak season and there are lots of signs everywhere telling people how to act, what to do and where to go so it wasn’t really our style but it’s nice and clean, heating in the toilet and shower block and decent WiFi. 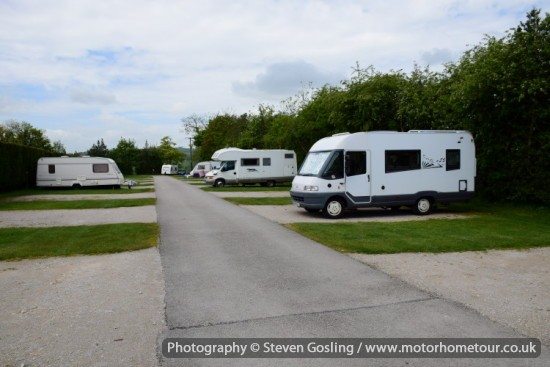 Later today we are heading towards Spalding and a gastro pub stopover and then home tomorrow ready for BBC Radio 1’s Big weekend in Norwich which we have tickets for on Sunday.  Steven says he’s looking forward to the Foo Fighters but personally I believe he’s most excited about Taylor Swift (or is that me? J) 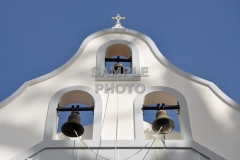 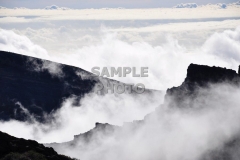 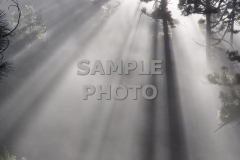 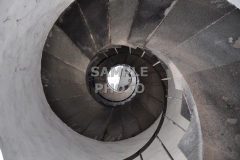 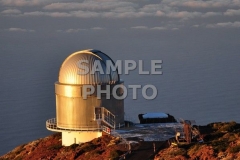 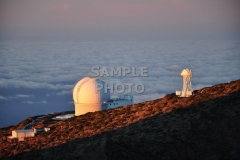 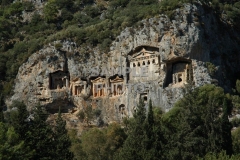 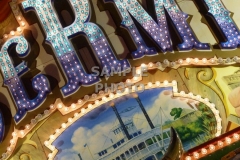